Pedestrian Oriented Cities:Assessing the Impact of Environment on Pedestrian Movement in Tehran

For centuries, the majority of human movement was restricted to walking. Regardless of how someone travels, at some point during their trip they will become a pedestrian. With the popularization of the private automobile in the 20th Century, this balance was tilted towards mechanized movement, initially in advanced countries. The decline of pedestrian share in the transportation system has led to ever increasing congestion, pollution, insecurity, and lack of vitality in neighbourhoods at city centres and beyond. Now, however, particularly in advanced countries, new attention is being paid to pedestrian movement in order to preserve or redirect the neighbourhoods toward sustainability. In the developing world, however, such attention so far has been marginal. The author believes that the City of Tehran, like most others large cities in the developing countries, needs to review and improve its pedestrian network and can be a “walkable city” where walking becomes a meaningful transportation choice for efficient and healthy social interaction. This research offers new information for city managers and urban designers who wish to improve the pedestrian share of transportation. 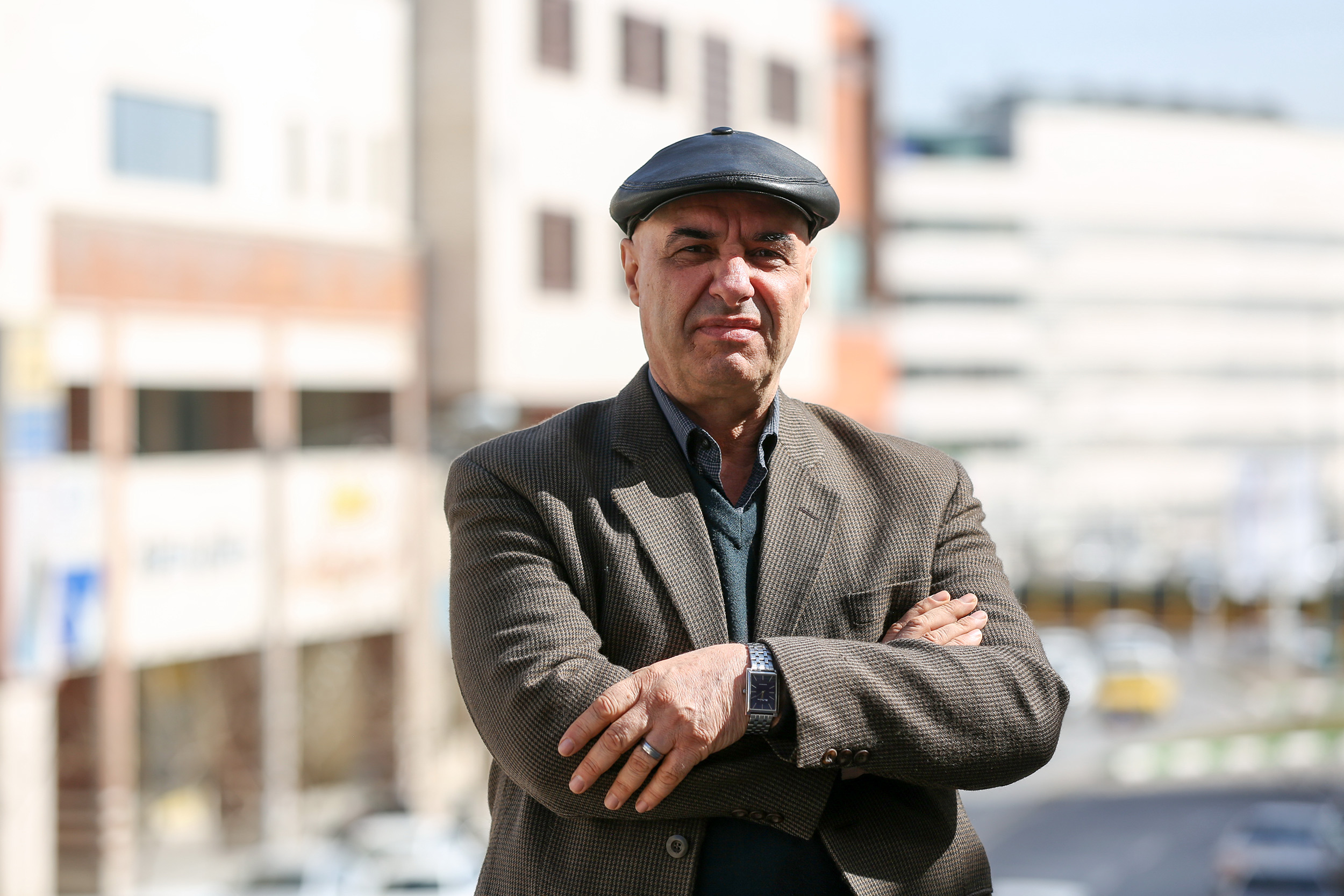